This alternative version of the manga only has one volume, including most of the seen characters in the manga adapted version. The genres for the light novel are: Comedy, Romance, School, Harem. 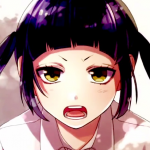 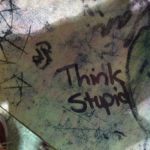